Yesterday the school district sent out the new superintendent’s entry plan. Superintendent Marseille is setting a faster tempo for communicating with the school community than the previous administration with multiple emails this week. Maybe that’s just his first week, time will tell if this pace will be maintained. […]

Sections of Ash, Blakeley, Ryanard and Ridley are up for paving this year. Work starts next week, signs have already been posted where not to park. It looks like the work should run from the 13th through the 16th in Garden City. The township’s put up a handy […]

Programs to Help County Residents (and one that might not)

Why Does WSSD Still Levy a Poll Tax?

Over the weekend we received the $15/year per capita tax that has been levied by WSSD since its founding 50 years ago. Although WSSD calls it a per capita tax, Wikipedia describes it differently, A poll tax, also known as head tax or capitation, is a tax levied as a fixed sum on every […]

Last week Pennsylvania quickly passed a budget, SB 255. The text can be found here. Our state Sen. John Kane voted for it but Rep. Leanne Krueger voted against it. Gov. Wolf and others have championed the additional $300 million included in the state’s budget for K-12 education. […]

Last night there was a presentation by Alex Danovitch, an expert in zero waste. Earlier this year when Nether Providence Township passed a resolution calling for an end to waste incineration they also called on the township to investigate zero waste systems. The township EAC is interested in figuring […]

The WSSD board held its usual meeting tonight, the video is available on Youtube and the agenda is available on the website. Lisa Palmer was not present for her last board meeting as superintendent, but Dr. Marseille and the new middle school principal were both in attendance. The […]

The Nether Providence Township Board of Commissioners held their usual once a month summer meeting last night. Unfortunately much of the first 20 minutes, including most of public comments is without audio, so we won’t know what was said until the official minutes get posted in a month […]

The WSSD school board held their usual meeting yesterday. The video is online and the agenda and documentation is on board docs. The student representative has graduated and Superintendent Palmer was traveling, so the meeting opened with board announcements that they discussed litigation and congratulated the recent graduating […] 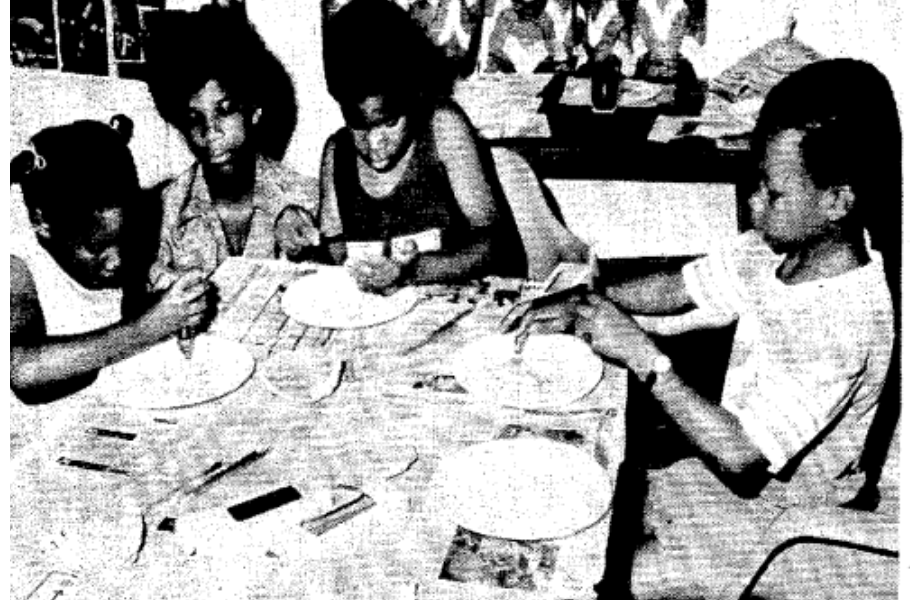