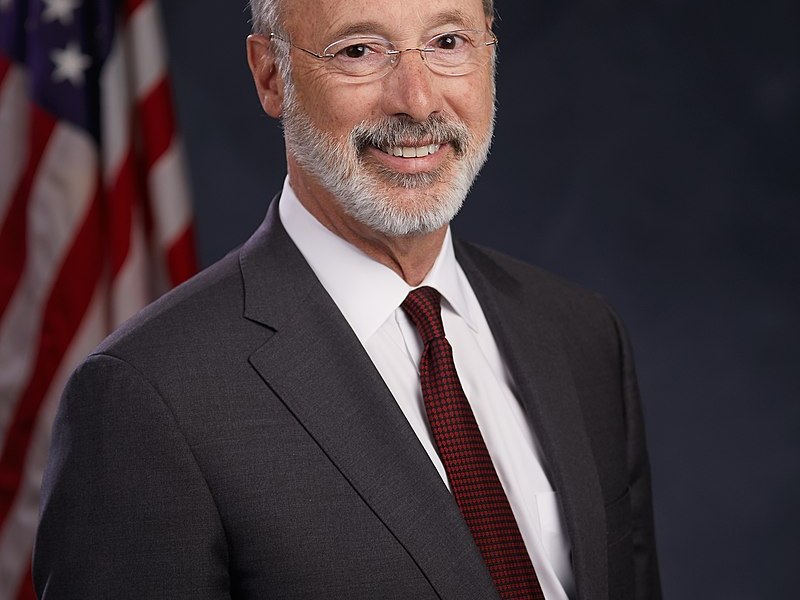 Gov. Wolf is expected to announce in about an hour a new order requiring universal masking in all K-12 schools and day care. Gov. Wolf should have done this weeks ago instead of waiting for Republicans in the state legislature to act. Instead, our school board has invested […]

The WSSD held its usual scheduled meeting last night. The agenda is available on Board Docs and the video is available on Youtube. The first few minutes seem to have been cut off due to technical issues, but only 6 board members were present. Board Announcements The board […]

The WSSD board held a special meeting on August 2nd to pass a revised health and safety plan for the new school year as well as associated measures required by the state. The video of the meeting held in the auditorium is available on Youtube as usual. The […]

Yesterday the WSSD superintendent sent out an email about a special board meeting on Aug. 2nd (presumably at 7 pm) to discuss mitigation strategies for the return to in-person school in the fall. Throughout the country, Covid rates are rising rapidly, though unevenly. Southern and western states are […]

The WSSD board held its single July meeting tonight. The video can be seen on Youtube and the agenda is available in BoardDocs. There were no focus topics tonight. Superintendent’s Report The new superintendent opened with a wide-ranging statement. First he spoke about the letter he sent out […] 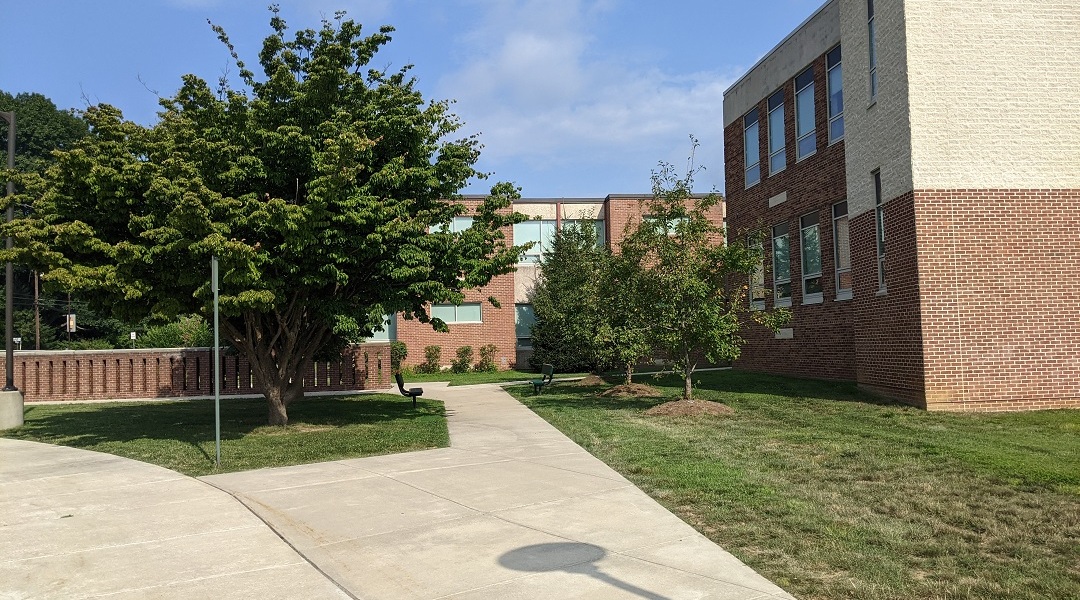 NPE is not a Great Place to be a Tree

Hopefully the piece last week convinced you that trees provide numerous benefits to the people that use the space around them. This past weekend I took a look at the township’s largest land-owner, the school district. The schools have planted a fair number of trees, but they tend […]

Yesterday the school district sent out the new superintendent’s entry plan. Superintendent Marseille is setting a faster tempo for communicating with the school community than the previous administration with multiple emails this week. Maybe that’s just his first week, time will tell if this pace will be maintained. […]

Why Does WSSD Still Levy a Poll Tax?

Over the weekend we received the $15/year per capita tax that has been levied by WSSD since its founding 50 years ago. Although WSSD calls it a per capita tax, Wikipedia describes it differently, A poll tax, also known as head tax or capitation, is a tax levied as a fixed sum on every […]

The WSSD board held its usual meeting tonight, the video is available on Youtube and the agenda is available on the website. Lisa Palmer was not present for her last board meeting as superintendent, but Dr. Marseille and the new middle school principal were both in attendance. The […]

The WSSD school board held their usual meeting yesterday. The video is online and the agenda and documentation is on board docs. The student representative has graduated and Superintendent Palmer was traveling, so the meeting opened with board announcements that they discussed litigation and congratulated the recent graduating […]