This past week has had several shootings involving police in the news again – some involving children. Some in the media are asking how this can be stopped, and even do all police need to always carry guns. Yet…the first question almost everyone has asked me when I […]

Manager Report There are 26 Covid vaccination sites in DelCo, two of which are operated by the county. All are vaccinating those in 1A currently. The county’s Yeadon site is currently closed, but expected to reopen soon. The county continues running Covid testing sites weekly. The township has […] 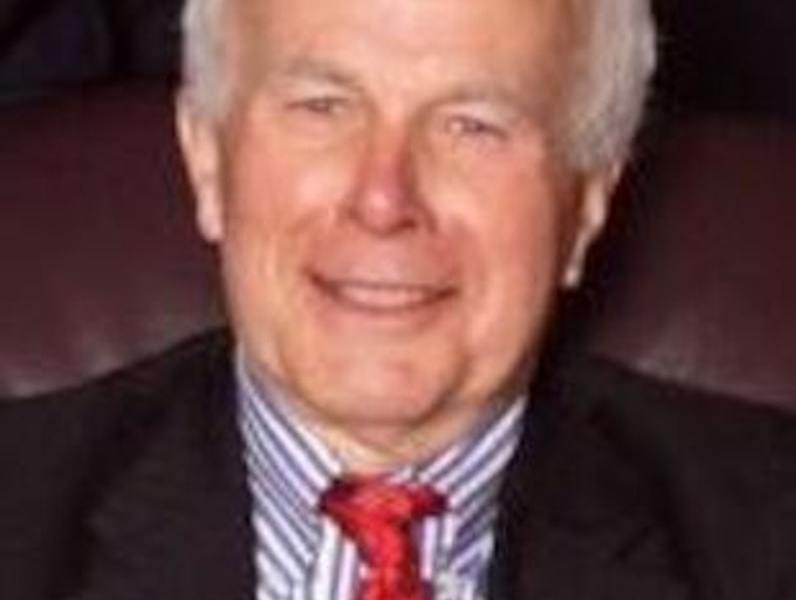